Forms of Light: Seeing Through Smoke 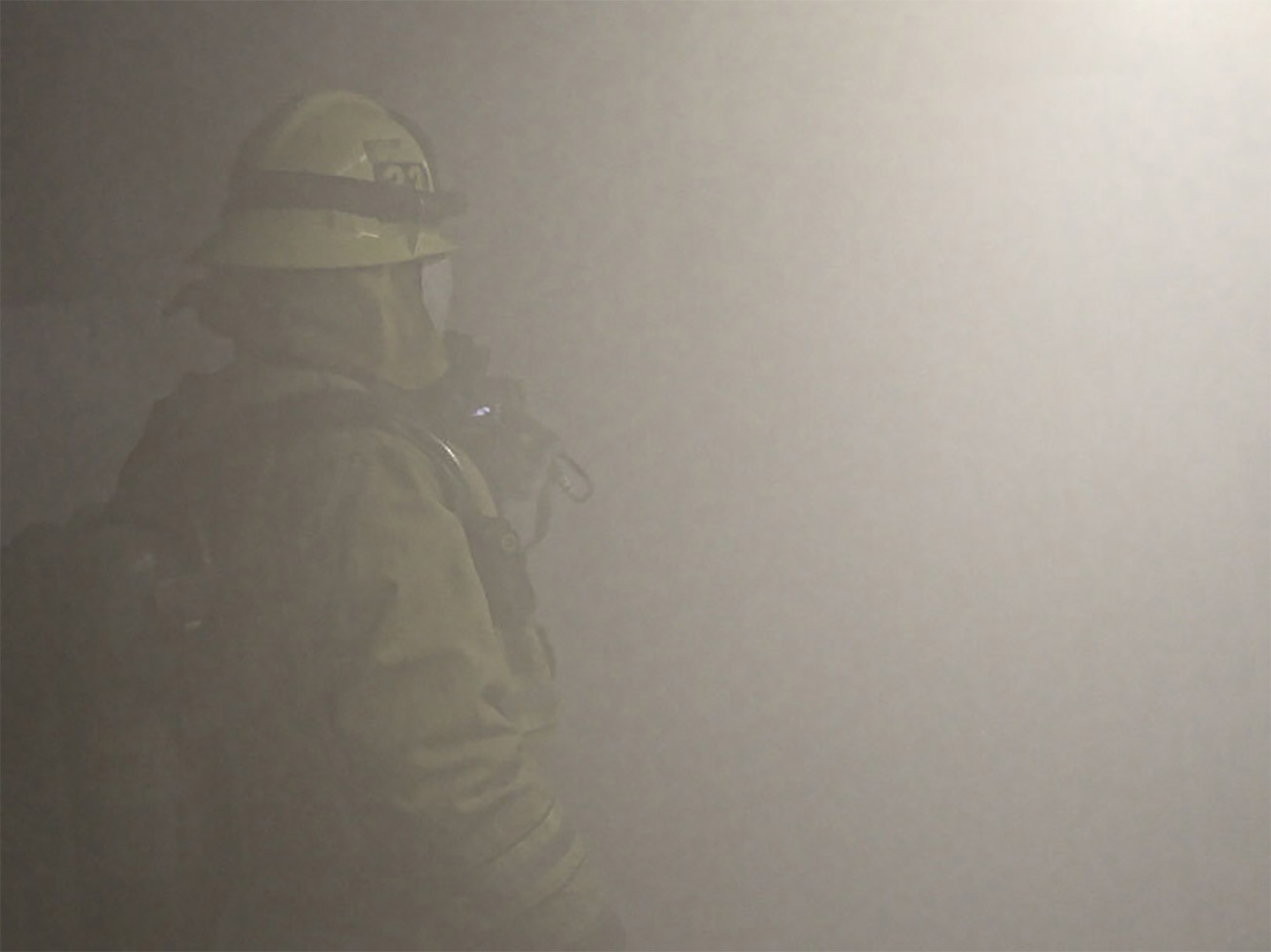 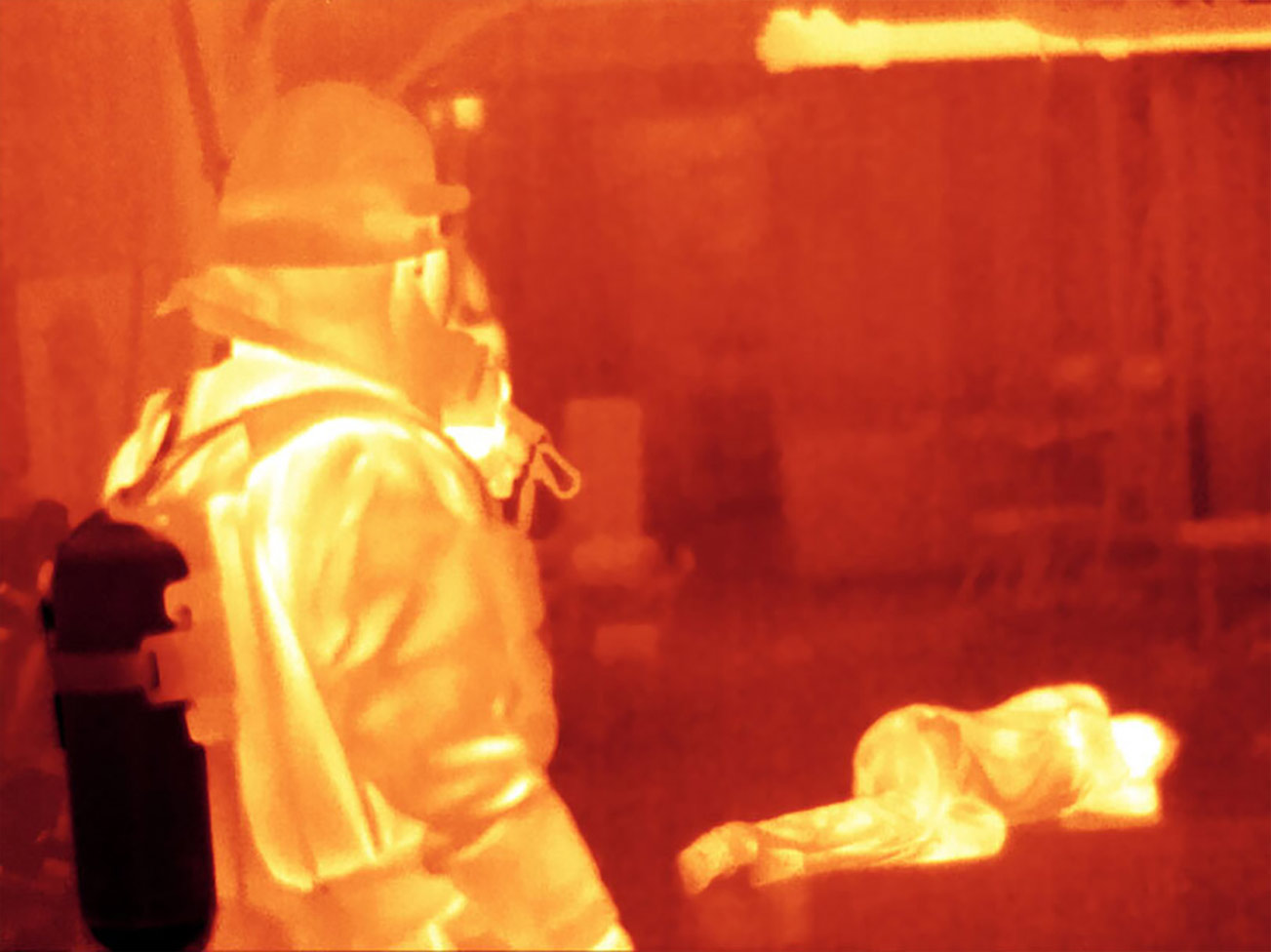 Smoke, which is made up in part by soot and water vapor, scatters visible light and obscures the view.

Infrared light passes through the fine particles in smoke, providing a clear view.

A Story Of Forms of Light: Seeing Through Smoke

Our eyes are unable to detect all forms of light.

Human eyes have evolved to detect the rainbow of colors that make up visible light. Some objects, like stars and light bulbs, emit their own light. Other matter, like plants and animals, can be detected because they reflect visible light from other sources.

Visible light is only one form of light. There are other types of electromagnetic radiation that human eyes cannot see. Objects that do not give off their own visible light (and are therefore invisible to our eyes in the dark) can glow in other wavelengths, like infrared or ultraviolet. The entire range of light, from radio waves to gamma rays, is known as the electromagnetic spectrum.

Size: We can describe light waves in terms of wavelength, or distance from one wave peak to the next. Visible light waves are shorter than infrared light waves.

Did you know: All forms of light travel at the same speed (the speed of light) through a vacuum, but they carry different amounts of energy. Radio waves are the lowest energy. Gamma rays are the highest.