Visible and invisible colors of light Full Story Below 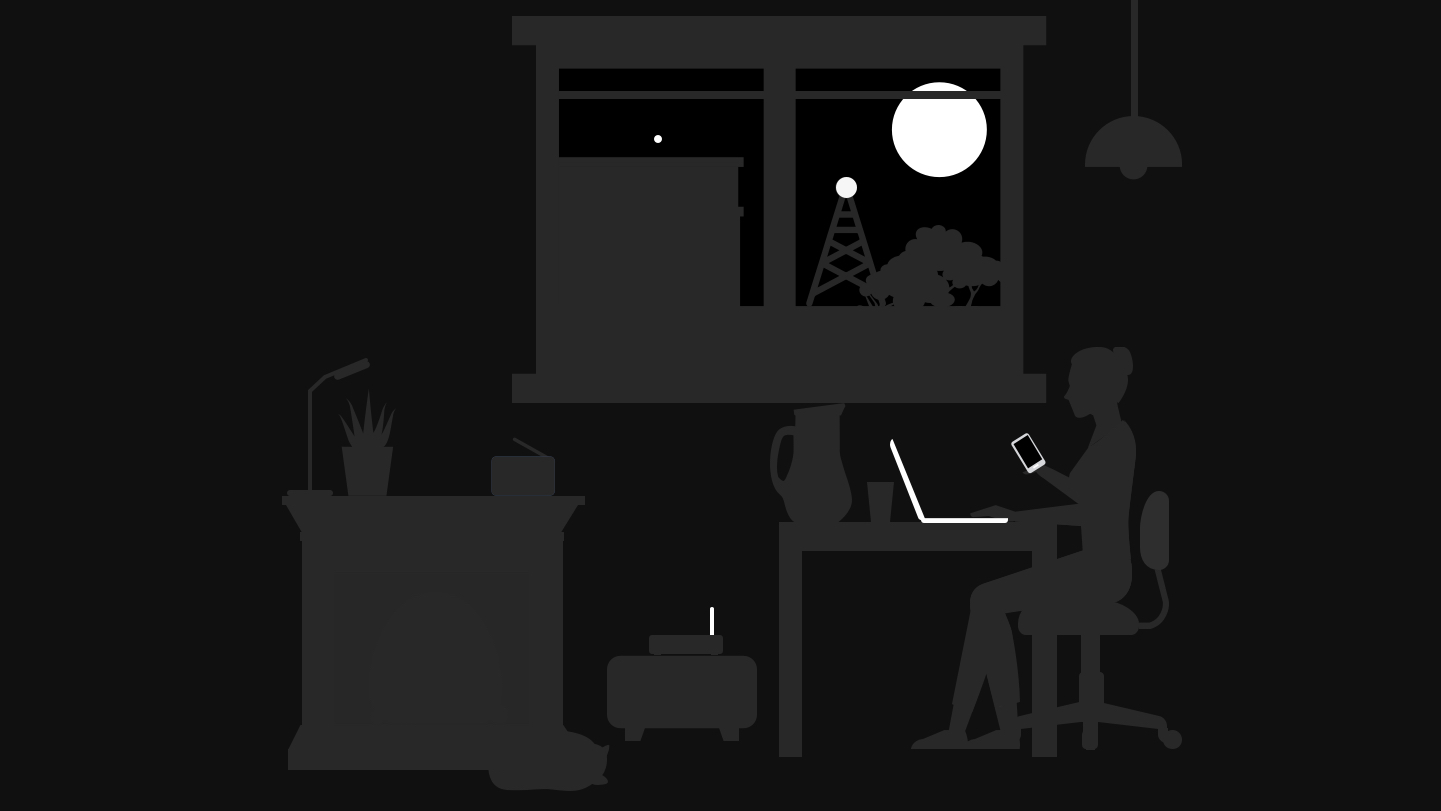 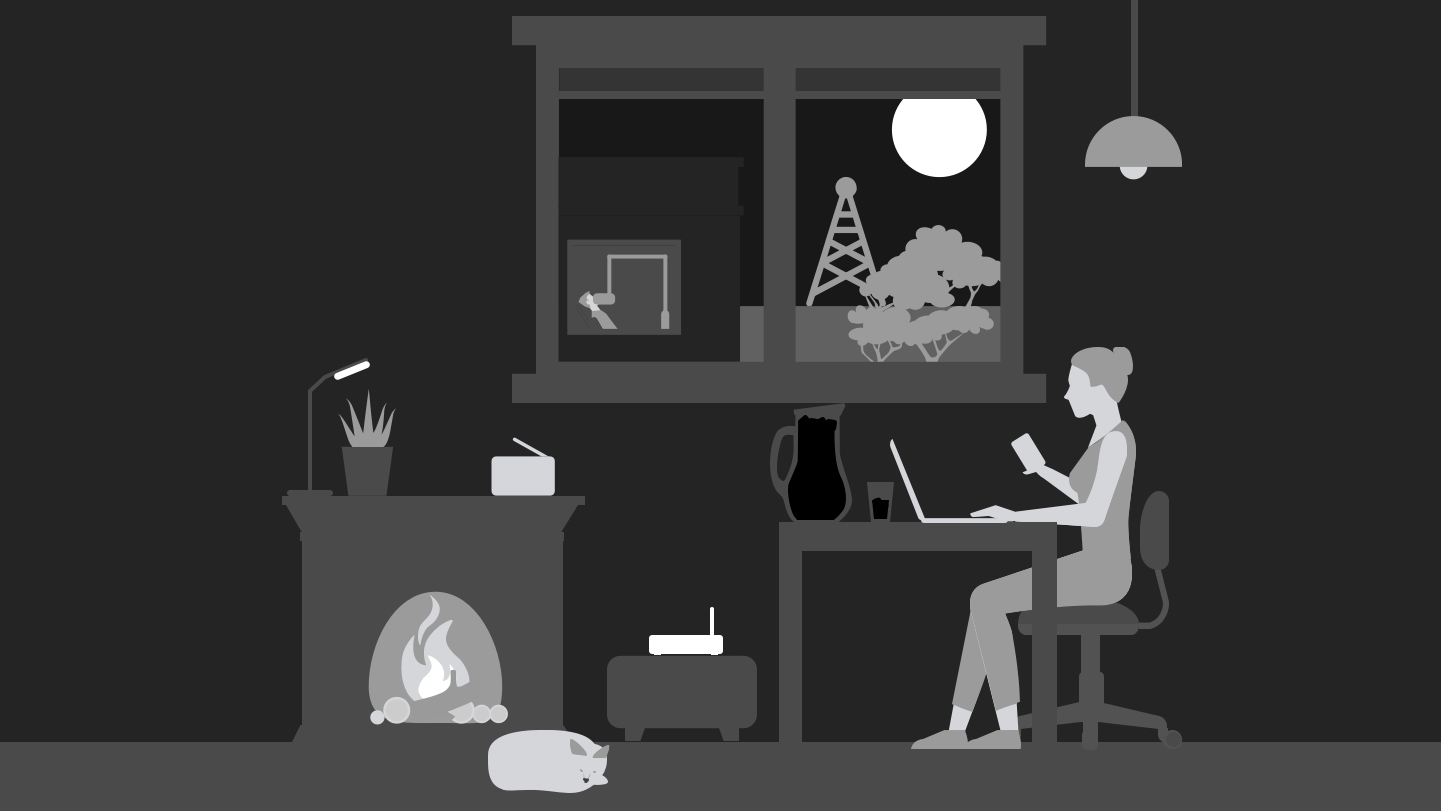 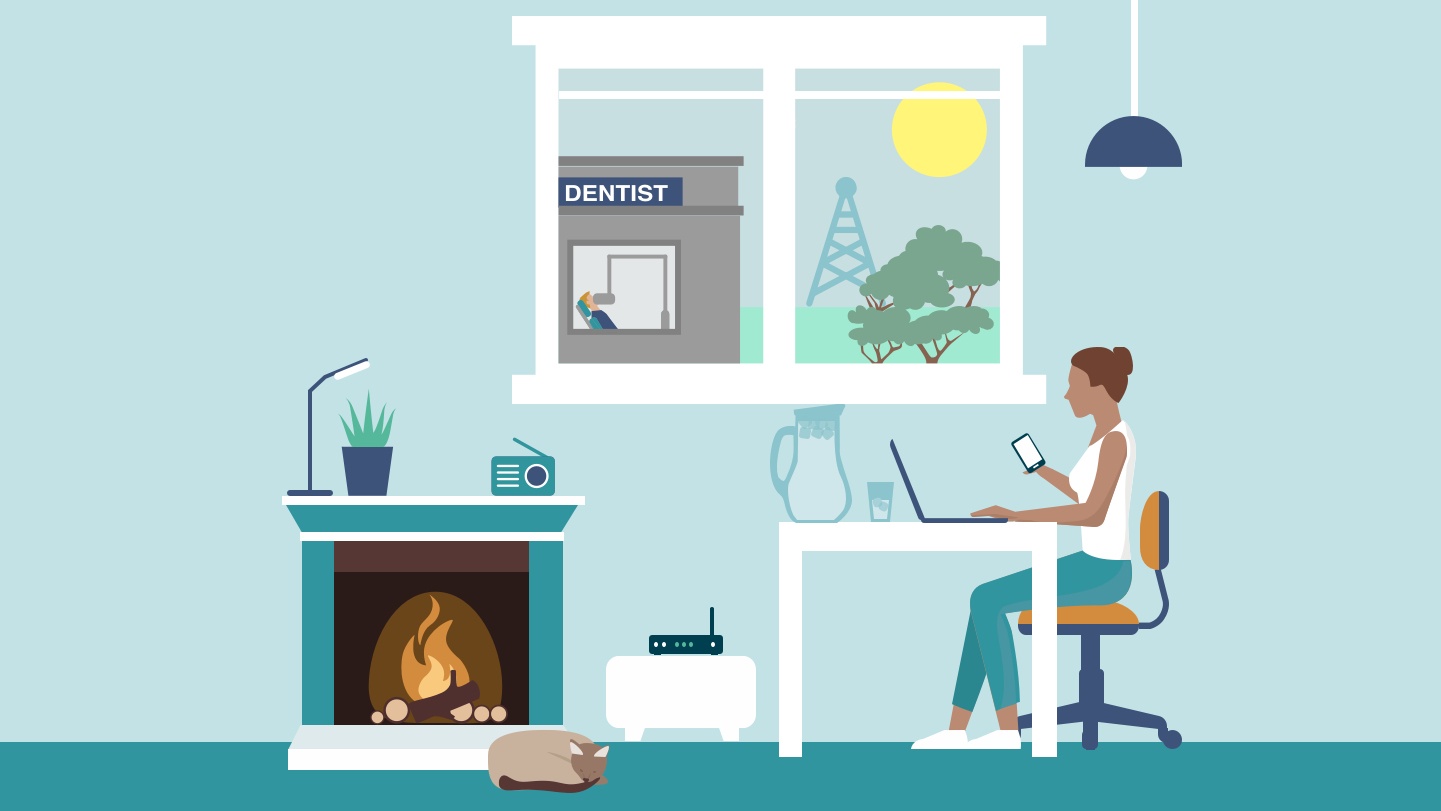 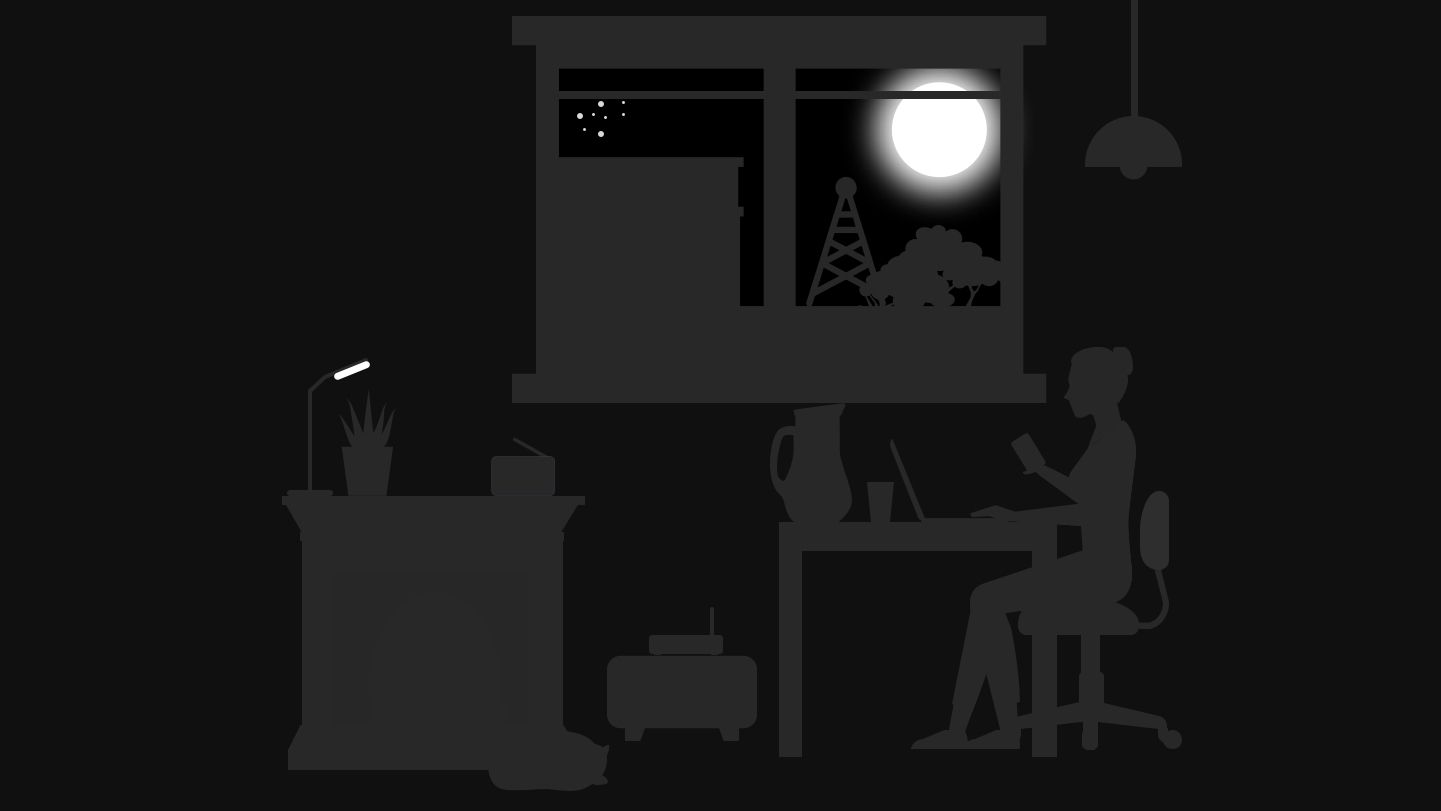 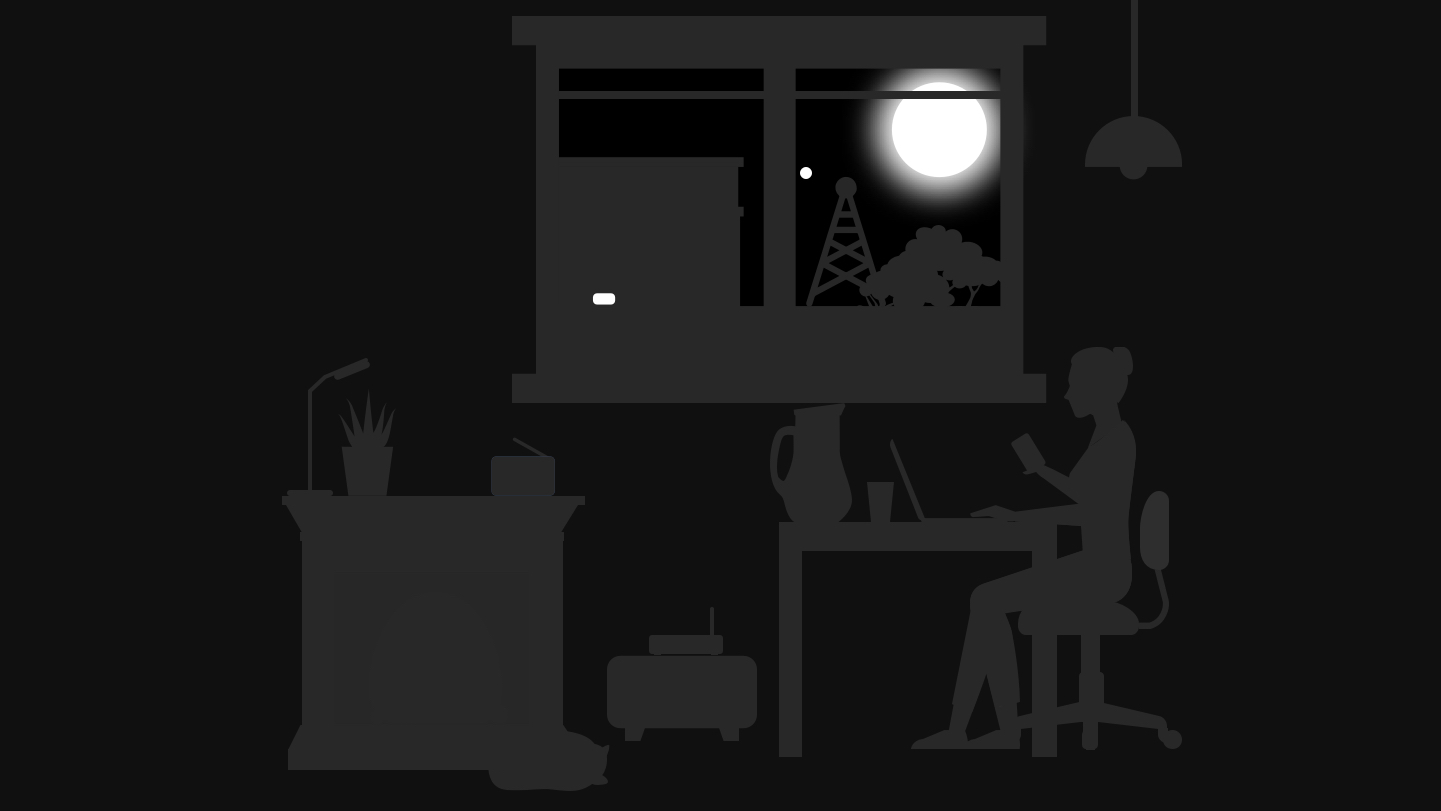 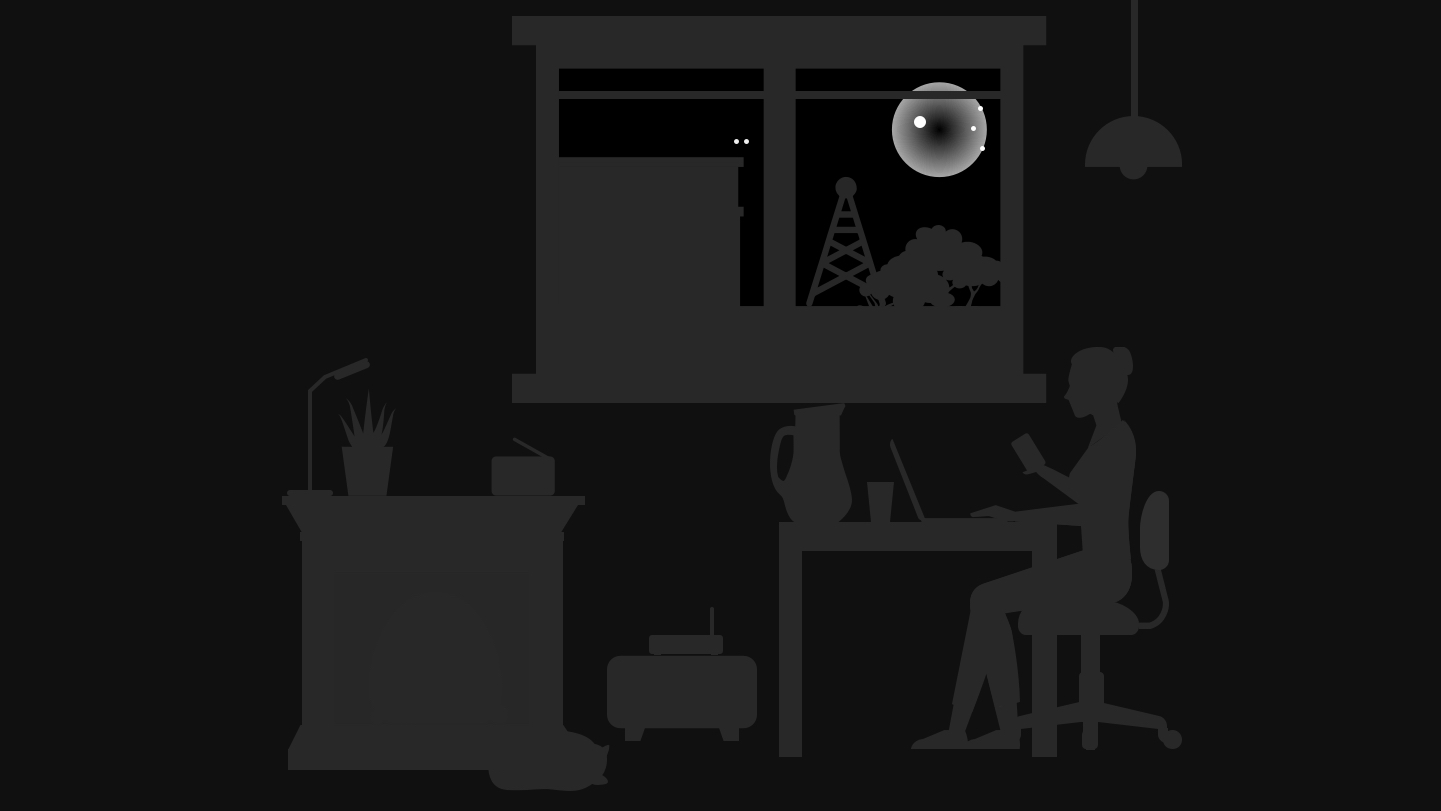 If your eyes could detect radio waves and microwaves, you could see light carrying information to radios, phones, and computers.

The hotter an object is, the brighter it glows in infrared light.

Only extremely hot objects and high-energy events give off X-rays.

Once in a while, an explosion on the Sun or in space is energetic enough to emit gamma rays.

A Story Of Forms of Light: Electromagnetic Spectrum

There are colors of light that human eyes cannot detect.

Human eyes have evolved to detect the rainbow of colors that make up visible light. Some things, like stars and light bulbs, emit their own light. Other things, like plants and animals, are visible because they reflect visible light from other sources.

But visible light is just one form of light. There are other types of electromagnetic radiation that human eyes cannot see. Objects that do not give off their own visible light (and are therefore invisible to our eyes in the dark) glow in other wavelengths, like infrared or ultraviolet. The entire range of light, from radio waves to gamma rays, is known as the electromagnetic spectrum.

The imaginary scene shown here highlights some of the natural and human-made sources of electromagnetic radiation on Earth and in space. The scene is highly simplified: The visible light scene includes objects that reflect light as well as those that give off their own light, but the other scenes focus only on objects that emit that form of light. If you had ultraviolet vision, for example, the view out the window and under the UV lamp would be brighter because of reflection. The scene also does not highlight the effects of Earth’s atmosphere, which absorbs X-rays, gamma rays, and some ultraviolet and infrared light. The X-rays and gamma rays from the Sun and other objects in space would not actually be visible from the ground. The astronomical objects in the sky are shown in the form of light that they typically shine very brightly, but they actually glow in other wavelengths as well.

Size: We can describe light waves in terms of wavelength, or distance from one wave peak to the next. Each type of light has a different range of wavelengths. Radio waves are longest. Gamma rays are shortest.

Did you know: Light can be converted from and into other types of energy, like sound and heat. In a cell phone, for example, sound is converted into microwaves, which then travel to a cell phone tower and to another cell phone. The phone detects the microwave signals and converts them back into sound. All forms of light travel at the same speed (the speed of light), but they carry different amounts of energy. Radio waves are the lowest energy. Gamma rays are the highest.