Searching for the unseen Full Story Below 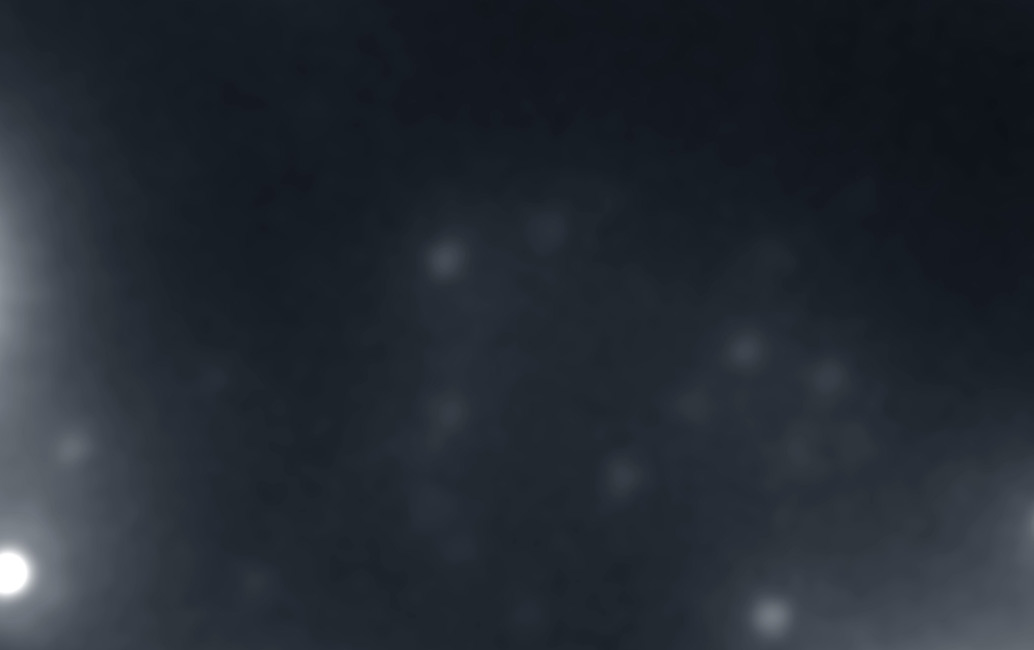 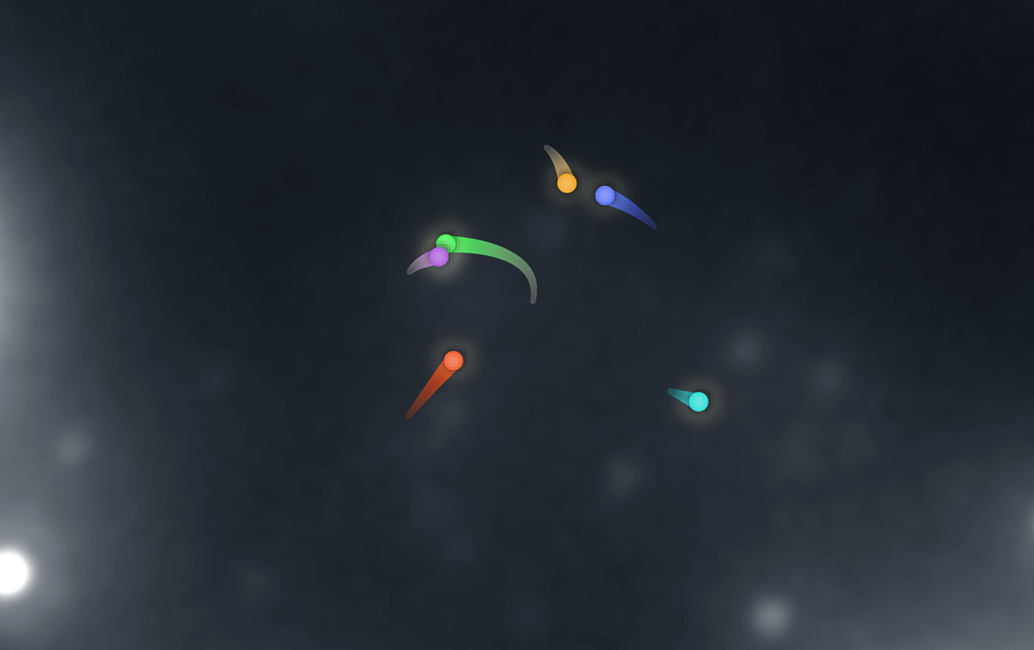 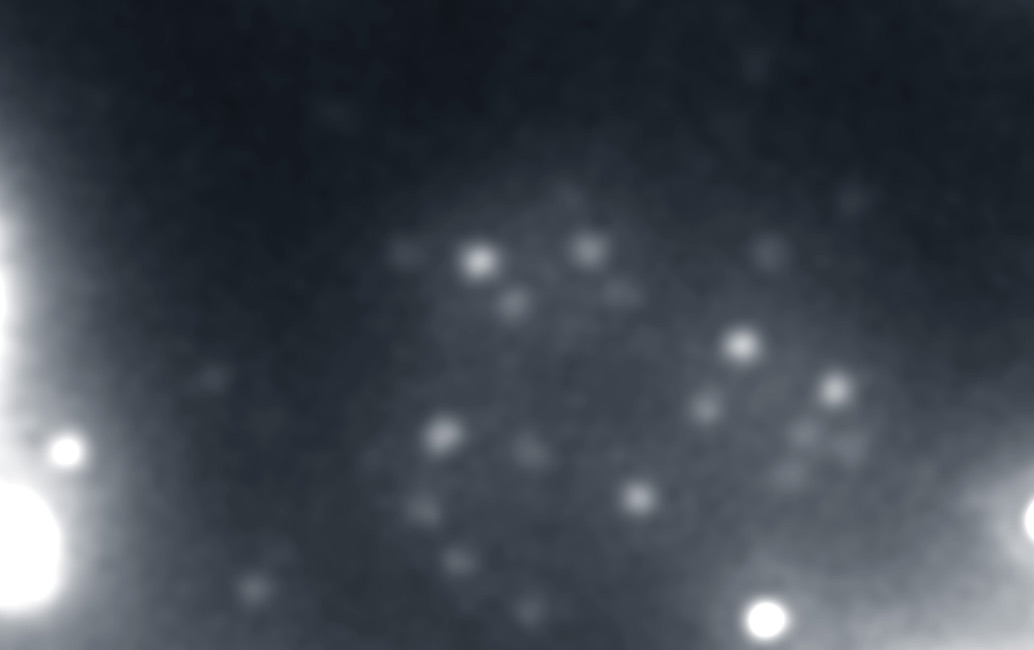 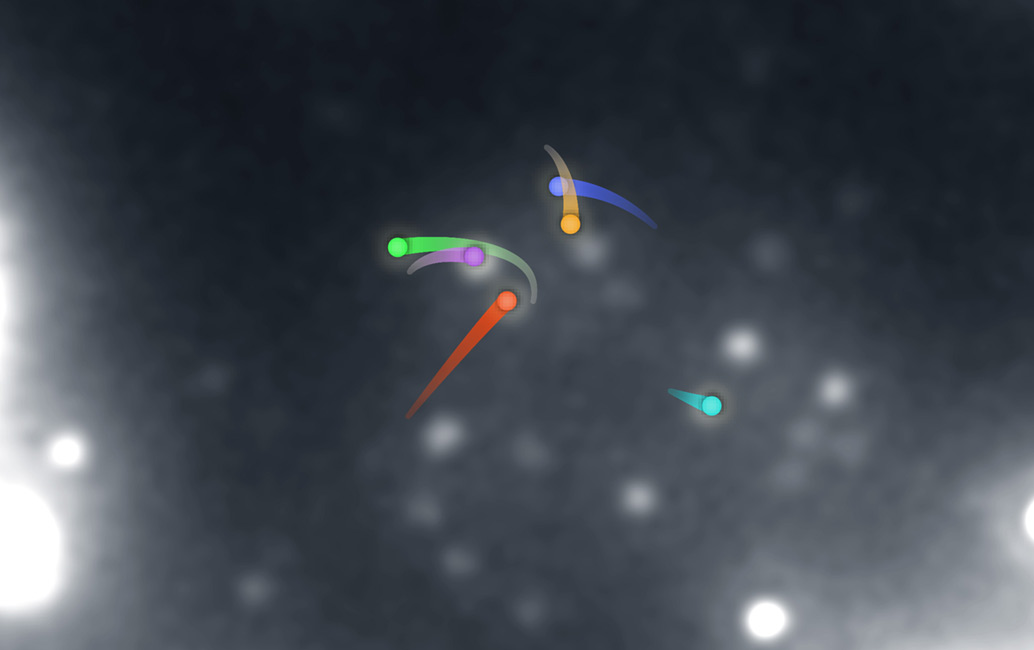 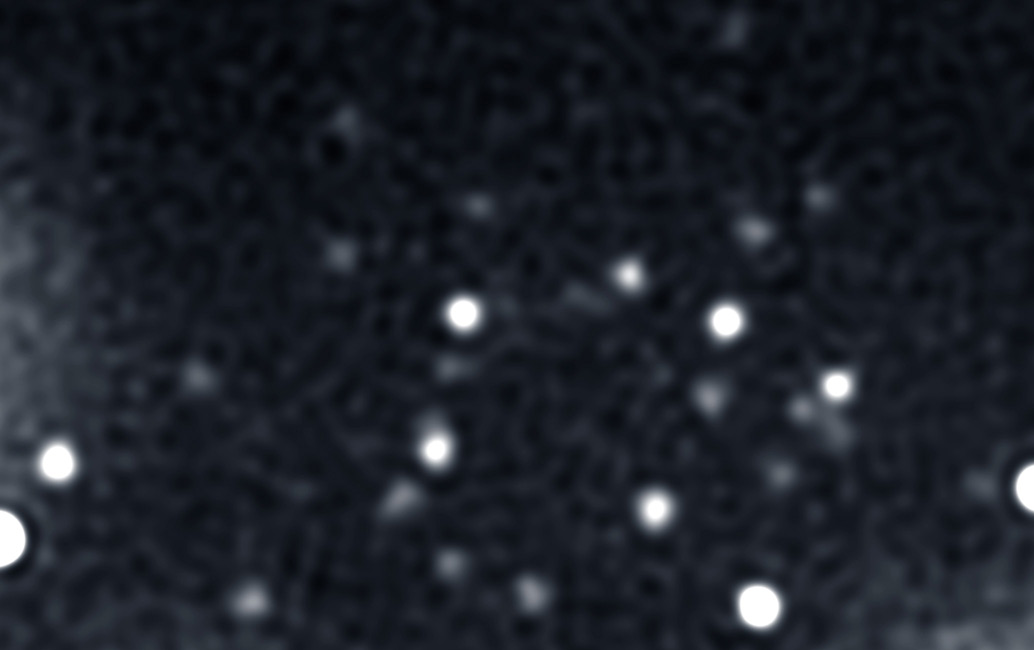 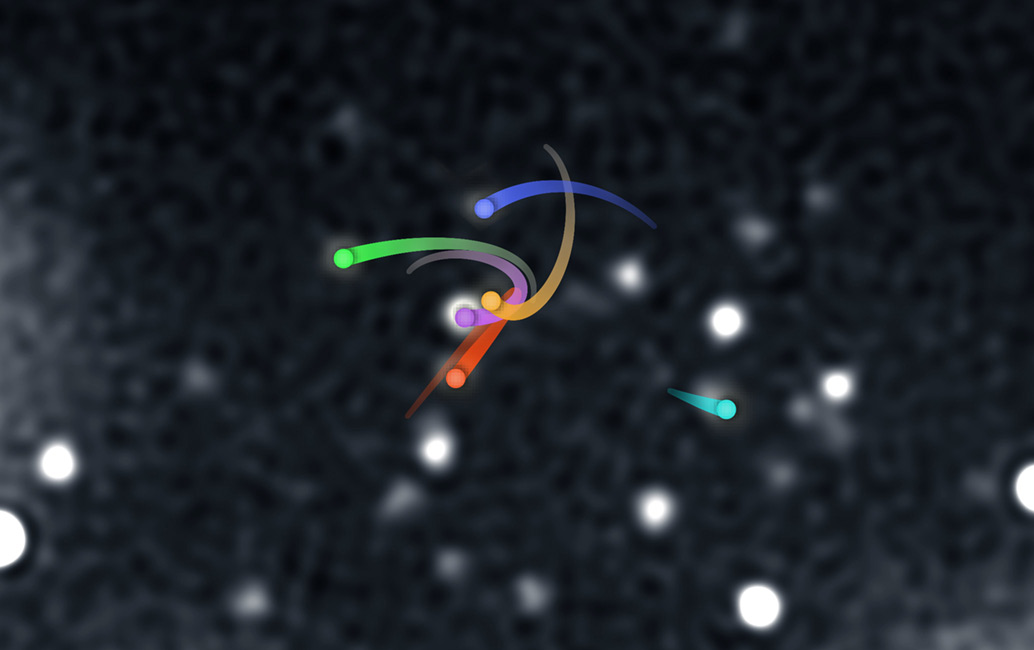 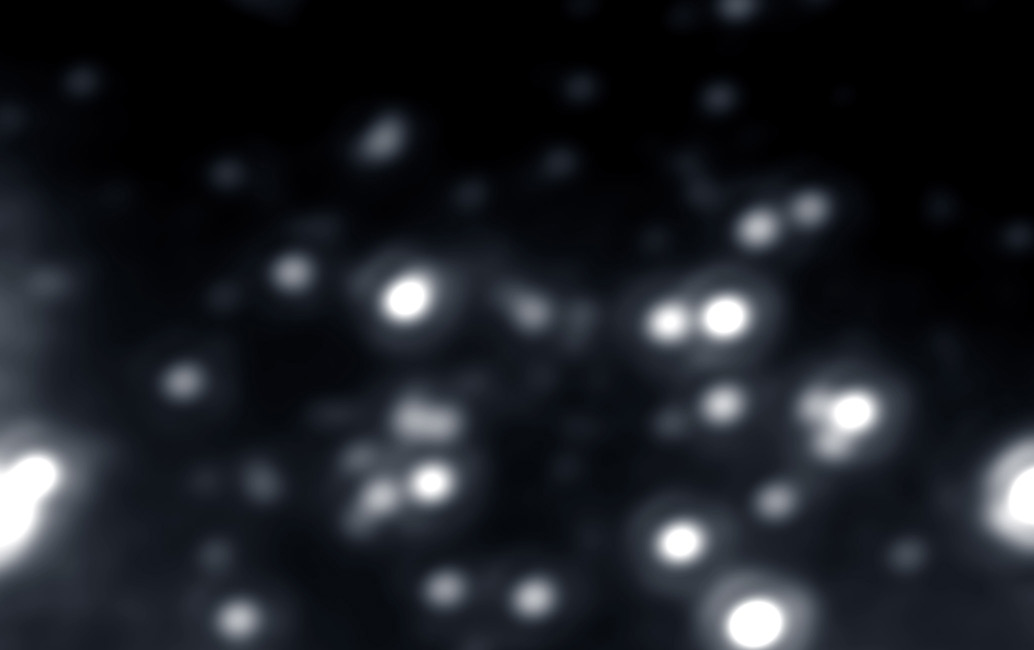 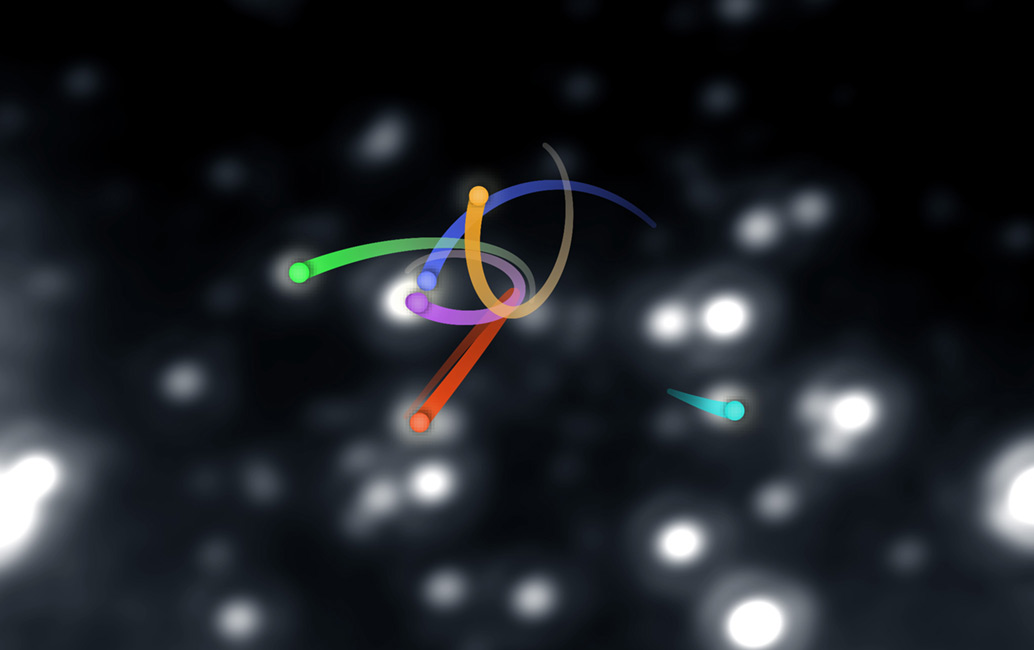 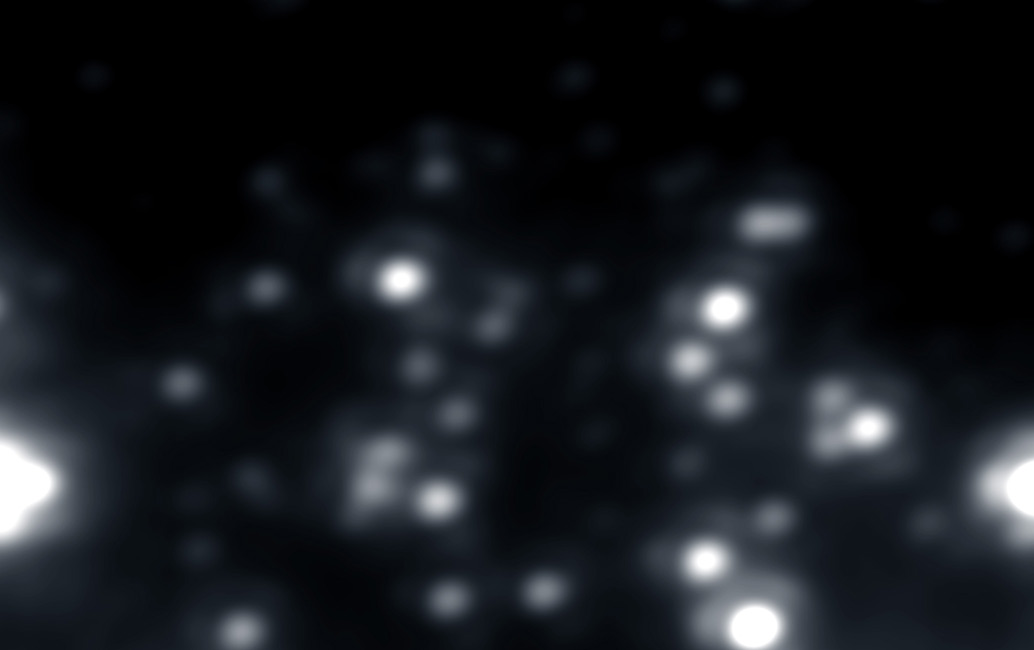 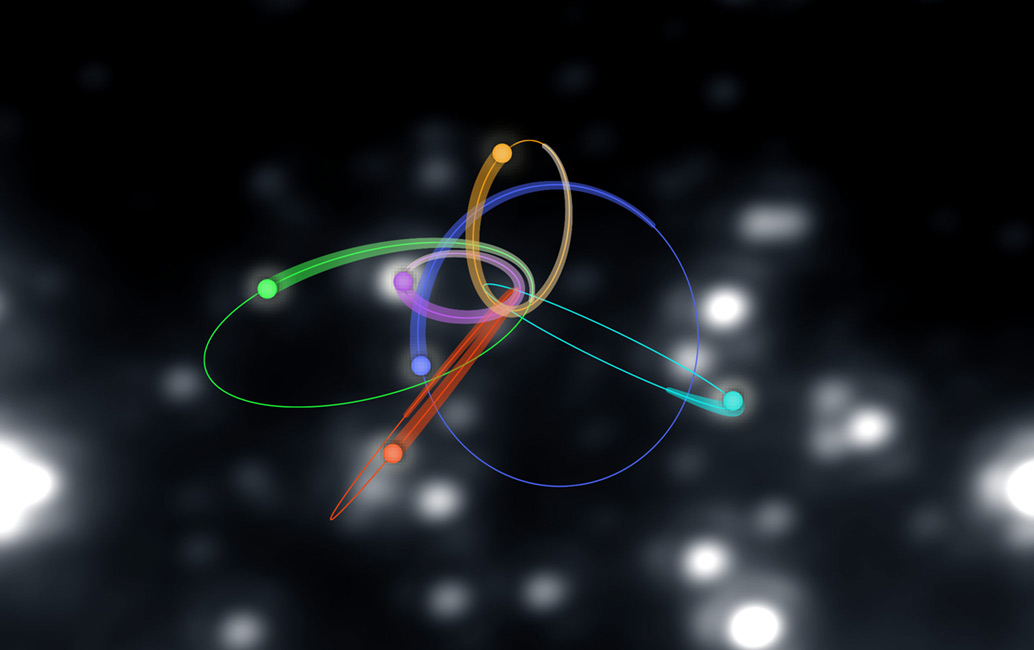 As late as the 1990s, it was theorized that a supermassive black hole was at the center of the Milky Way—but unproven.

As the stars’ orbits became more defined, researchers began theorizing about the Milky Way center: What do the stars point to?

Researchers determined that something 4 million times the mass of the Sun is inside these orbits.

The stars’ orbits provide overwhelming evidence of a supermassive black hole at the center of our galaxy.

A Story Of Black Holes: Sagittarius A*

Although a point-like radio source, known as Sagittarius A* (pronounced Sagittarius A-star), was detected at the center of our Milky Way galaxy in the 1970s, researchers could not accurately determine enough of the characteristics of this compact object to precisely describe it. Beginning in the 1990s, astronomers began using new techniques to measure the orbits of the fast-moving stars orbiting this area. By 2008, they not only tracked complete orbits, but also gained enough information to determine the mass of and distances to the stars. At this point, they could confirm that the mass of the object at the center of those orbits is 4.6 million times the mass of our sun and its size can be no bigger than the orbit of Pluto. That meant it could be nothing other than a supermassive black hole. Researchers still track these stars, but for new reasons: to test fundamental physics, including Einstein’s general theory of relativity, which continues to hold up.

Also known as: Sgr A*

Size: 4.6 million times the mass of the Sun

Location in the sky: Sagittarius Constellation

Location in the universe: Center of our Milky Way galaxy

Did you know: In 2018, researchers found evidence for thousands of stellar-mass black holes located within 3 light-years of Sagittarius A* at the center of our Milky Way galaxy.

NASA’s Universe of Learning
Almost all galaxies have them, but what are black holes?

Astroviz
See how a black hole is created

Infrared light images and star orbits from the W. M. Keck Telescopes: A. Ghez and the UCLA Galactic Center Group